If a monster were attacking your city, the first thing you would reach for would probably be one of two things: a weapon…

I mean, it’s not every day that the Statue of Liberty (or equally famous monument in your city) gets destroyed, you know? This is a historic moment. You’re going to want pictures of this. . .
or video. 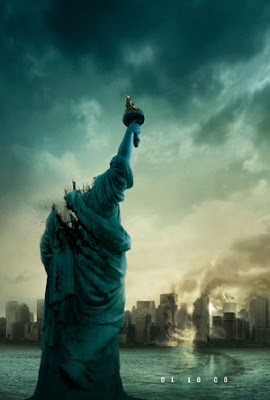 Cloverfield is a new movie that follows five New Yorkers as the city is destroyed by a monster. But unlike most Hollywood disaster movies, Cloverfield was filmed on a single hand-held digital camera. It makes the movie seem really realistic. 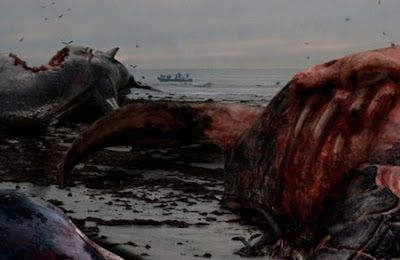 Since the fake amateur footage looked so real, the advertisements for Cloverfield were kind of scary. They didn’t explain that it was a movie. They just showed the hand-held camera footage and gave a date a few weeks in the future. Kind of scary.

The ads made some people want to see the movie, others not want to see it and everyone else confused.

With non-stop monster destruction, huge explosions, and shaky handheld camera, Cloverfield looks to be the #1 movie of next year that your mom would hate.