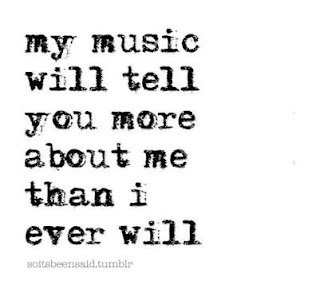 Music has a special place in our hearts. We have that special list of songs for all moods as well as mood swings. Either we dance to the tune we hear on a radio or for the tune inside our heads. At times, there’s some random song stuck on your head and keeps repeating itself ‘n’ times like a stuck tape recorder. Neither does it relate to the situation nor is it your favorite. It is just there the whole day or few hours and goes away!!

Personally, I love peppy ones. It does not just uplift me, it has changed many glum days into good mood days! It is also a stress buster. The best part about this variety is most are meaningless and kick-ass songs that makes us get up and shake our limbs. Like Aaluma Doluma!

There was one particular song that my sister and I kept as an alarm tone and also listened to it every morning religiously. We wake up dancing, sometimes even with our eyes closed. This song was our morning motivation! It is not just good to listen, but also a visual treat! It’s also the first five songs that I saw in my New Moto to check the quality of speakers and visual display. I am sure you will enjoy it too. Its Kattikida from Kaaki Sattai. 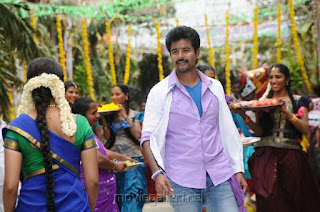 The first film we watched after marriage was Irumugan. Yes, that is again one of Vikram’s best movies. After that, until now, I am a fan of the song, Halena. Look at both of them, aren’t they so cute! This is now my go to song that changes my mood irrespective of the day. This was my stress buster during pregnancy! 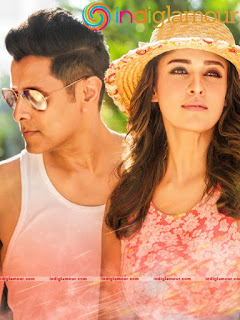 There is one thing about Westlife that I adore. These guys set the standards for me about Love, and they set it high! Look at each one of them, their voice and their looks are enough to fall in Love with them. They were my teen love and it still continues! Just look at them. I love every album of theirs. Coast to Coast is a personal favorite. If it’s them, I will stay glued to the TV too. I remember watching their documentary and also crying when Brian McFadden left. *Heartbreak* 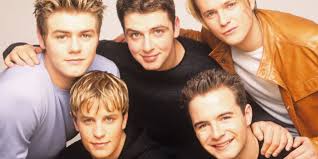 Most Tamil songs from the 40s till the 90s is my company during tough days. I hardly listened to melody, but that’s what helped me through my tough times and glum days. The meaning of Life is beautifully explained in the olden songs, and when we understand them they become golden memories. Kannadasan’s songs in TMS voice is the best combination. The age-old songs dedicated to God will make you feel his presence and take us to that temple itself.
After a tiring yesterday, I feel so much better writing about music today. It’s been quite a while since I listened to songs, but now and then these beats keep me going!
I would love to listen to your song list too!
I am taking part in The Write Tribe Problogger October 2017 Blogging Challenge
#writebravely #writetribeproblogger

#WednesdayVerses: Shadow of our Love

8 Comments on “A song for each season! #writebravely”